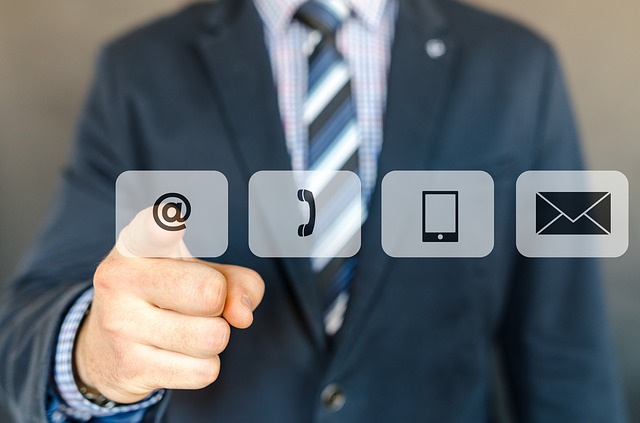 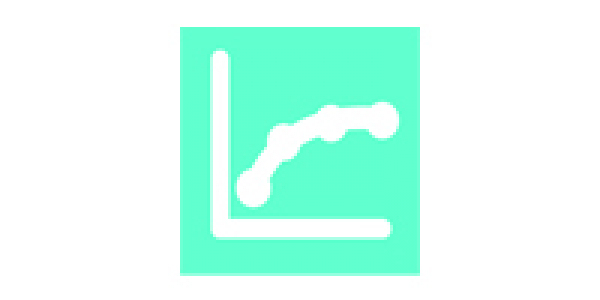 Considering that phytase has non-linear effect to some nutrients, using a single matrix value for all doses is inaccurate. To take into account the curvilinear response of some nutrients to phytase and keeping in mind that most feed formulation softwares run based on a linear programming system, nutritionists or formulators need to run several simulations to come up with a least cost formula that optimizes the use of phytase considering its effect at different inclusion levels. This results to more time spent on feed formulation and longer listing of raw materials, which can be further lengthened if the nutritionists/formulators are optimizing formulas for two or more species. One solution to this is to use piecewise linear approximation during formulation. Piecewise linear approximation uses the response values at different doses to fit the curvilinear effect of phytase. Because all the values are saved in one profile, the non-linear effect of phytase can be taken into consideration in one formula optimization run. In addition, if the nutritionist/formulator wants to capture the value of phytase down to a single unit, optimum value in between recommended inclusion levels can be quickly generated using piecewise linear approximation.

To learn more about non-linear adjustment, please contact us